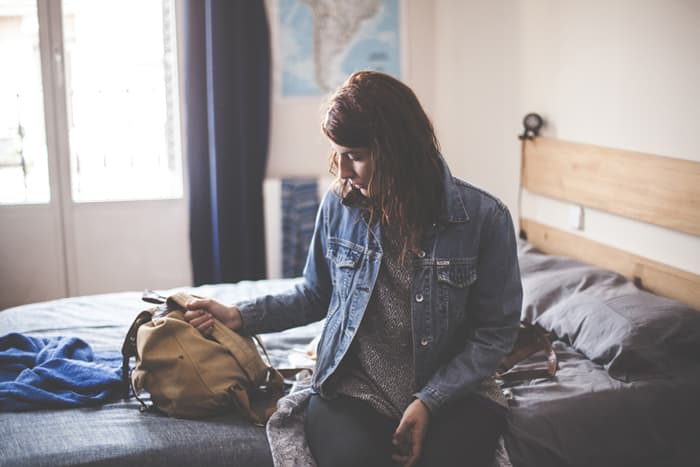 Julie, suddenly decides to run away and leave everything behind her. This escape will take her to faraway lands, to a small village where she thinks she will be able to hide from herself. Julie finds her place in there thanks to the warm welcome of the teacher of the village, who will encourage the rest of the community to accept and welcome her. But no one really knows who Julie is, and what she’s hiding beneath that elusive look.

Homomaquia presents us with a world where humans are treated as they themselves treat animals, stablishing a strong metaphor with bullfighting. Putting humans at the place of bulls. Homomaquia represents the life of the latter, the rawness, violence and lack of freedom they experience along their lives even when it comes to procreation, where humans use their sexuality only in speculative interests.