The dream of the Sultana

Ines is a Spanish animation film director who casually discovered an intriguing feminist science fiction story written in Bengali in 1905: Sultana’s dream. Fascinated by the story and it’s author: Rokeya Hossein; Ines traveled to India with the purpose of carrying out a film adaptation of the story. During the process, Ines got to really understand the meaning of the utopia Rokeya proposes: to remind man and woman that freedom isn’t really a right but something that needs to be conquered. The movie is inspired in the experiences and personal diaries of the director Isabel Herguera. 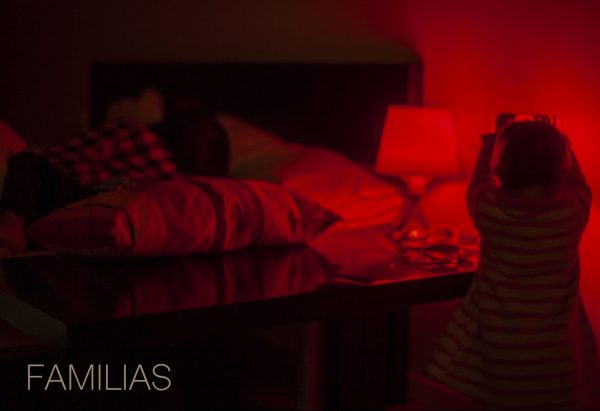 Childhood is a falsely mythified stage of life. There are situations that can break that idyllic halo of absolute happiness. This short film tries to give voice to a message as important as real and transcendent: to denounce the violence exerted on children. An invisible reality that we need to stop silencing.